Originally posted in The Business Standard on 03 February 2022 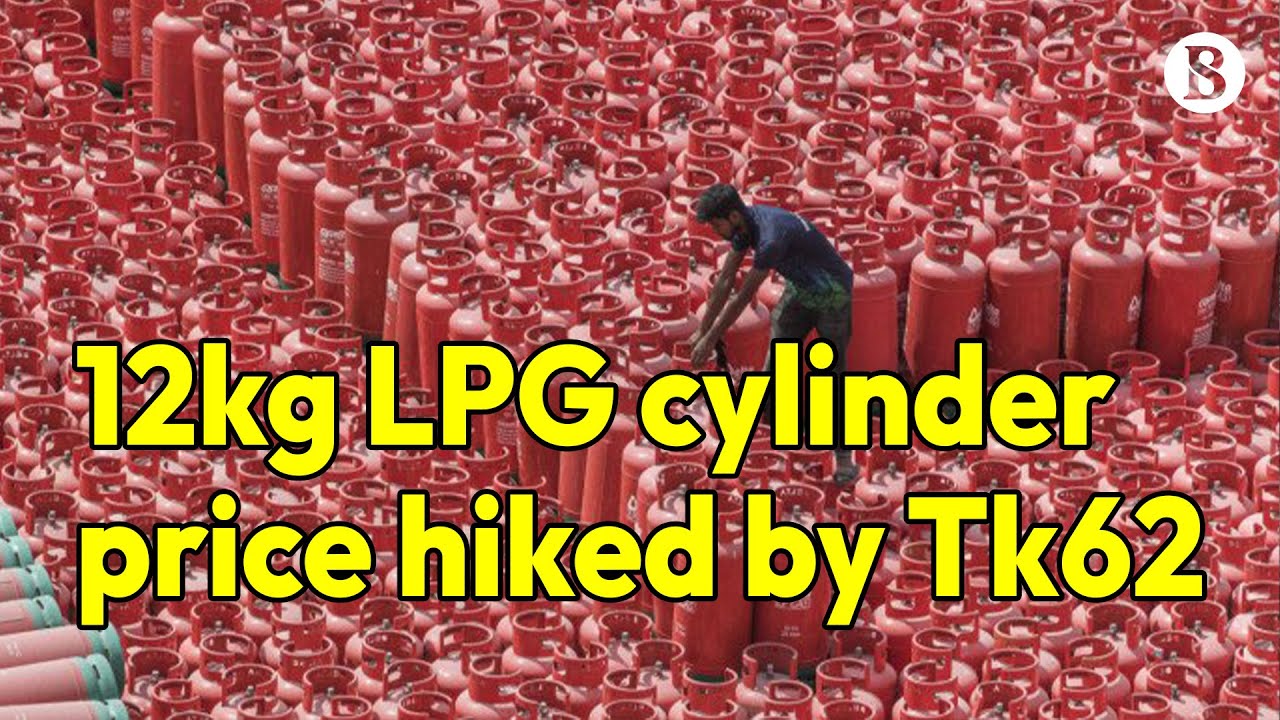 After decreasing for two months, the price of liquefied petroleum gas (LPG) has increased by around Tk5 per kg – from Tk98.17 to Tk103.34 – this month.

As a result, the price of a 12 kg LPG cylinder provided by private operators has increased to Tk1,240, which is Tk62 more than its price in January.

The price of LPG cylinders of other sizes will also increase at the same rate, said Abdul Jalil, chairman of Bangladesh Energy Regulatory Commission (BERC), at a virtual press briefing on Thursday.

At the virtual press briefing, Abdul Jalil said the LPG price has increased as the Saudi contract price of propane and butane has increased from $740 and $710 respectively to $775 per tonne on an average.

Bangladesh’s private LPG operators buy the bulk LPG based on the Saudi contract price, he told reporters at the virtual briefing. Other members of BERC were also present at the event.

BERC fixed the retail LPG price for the first time on 12 April 2021 after holding a public hearing to comply with a High Court order. Since then, they have been updating the price every month.