Originally posted in The Daily Star on 13 April 2022 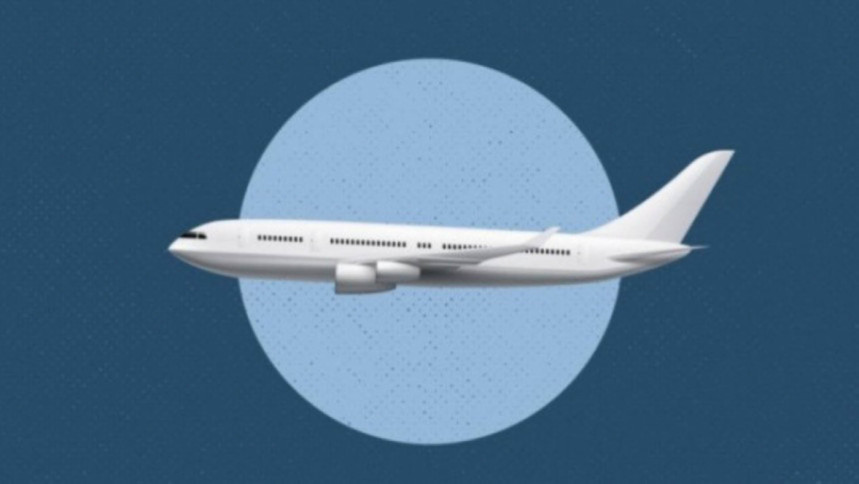 Jet fuel price has shot up again from last week – for the 13th hike in 17 months – causing severe blow to the already struggling Bangladeshi aviation industry.

The move comes at a time when the airlines industry was just getting back on its feet with the normalisation of air travel post Covid-19 pandemic.

Aviation experts said the local airline industry will lose its edge in the global market as the foreign airlines buy jet fuel at lower prices.

The price of jet fuel is now Tk 100 per litre after the Padma Oil Company, a subsidiary of Bangladesh Petroleum Corporation (BPC), raised it by Tk 13 a litre.

In December 2020, the price of jet fuel, which accounts for up to 46 percent of the operational costs of an airline, was Tk 48 a litre.

The international price of jet fuel stands at $1.02 per litre, according to BPC.

Mofizur Rahman, secretary-general of the Aviation Operators Association of Bangladesh, while talking to The Daily Star today said that air ticket prices will go up by about Tk 300, after the price hike.

“As a result, the number of air travellers will decrease which will have a serious impact on the country’s airlines industry,” Mofizur, also the managing director (MD) of Novoair, told this correspondent.

In January last year, the lowest airfare on a domestic route was Tk 3,200. In February 2022, it climbed to Tk 4,000. Due to the jet fuel price hike in February, the minimum fare was increased by at least Tk 150, insiders in the aviation sector said.

“The government’s latest decision to hike the jet fuel price will add additional burden to the remittance earners as the airlines will get an opportunity to hike the airfares even further,” Recruiting Agency Oikya Parishad President Tipu Sultan told The Daily Star.

Mofizur Rahman said 40 to 46 percent of a carrier’s operational cost goes into fuel. Air travel will inevitably get costlier as a consequence, and it will be the passengers who would have to bear the burden at the end of the day, he added.

Aviation expert Kazi Wahidul Alam said jet fuel in Bangladesh is higher compared to our neighbouring countries and others.

“Due to the hub airport, our airlines will have to buy jet fuel from Bangladesh at a higher rate. On the contrary, foreign airlines that are operating to and from Dhaka, will buy jet fuel at a lower price from their respective countries,” he said.

“As a result, we won’t be able to compete with our global competitors.”

When contacted, a top BPC official said that the respective committee of BPC has increased the price of jet fuel due to high import costs.

Wishing anonymity, he also said that compared to Kolkata, jet fuel price in Bangladesh is much lower.