Originally posted in The Business Standard on 16 June 2022 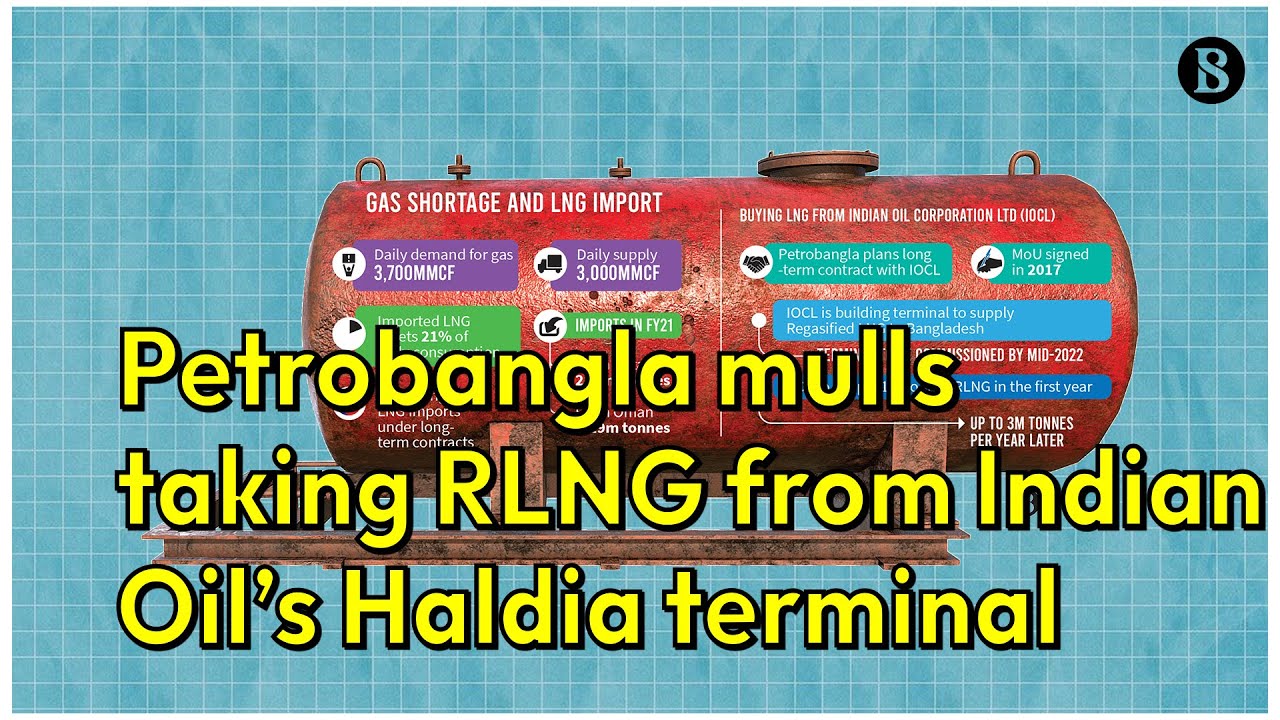 The state-owned petroleum corporation is looking to reach a long-term contract with the neighbouring country’s state-owned oil and gas producer with a view to minimising the increasing crisis of gas at home.

The move is also to lessen forex pressure for importing LNG from the spot market, sources in the government said.

Discussions are ongoing between officials concerned from both countries to take the matter forward, the source added.

Imported LNG caters to around 21% to 23% of the country’s total daily gas consumption of 3,000 million cubic feet (mmcf).

The country, however, still faces a shortage of 600-700mmcf gas daily to meet the demand of different consumer groups.

Amid depleting productions from local gas fields, the government has planned to increase more LNG in the future and is encouraging foreign investment in the sector.

In response to the government initiative, many international oil and gas companies have expressed their willingness to supply LNG to Bangladesh, and the Indian Oil Corporation Ltd and H-Energy are two of them.

On 8 April 2017, Petrobangla and Indian Oil signed a memorandum of understanding (MoU) for supplying RLNG through the cross-border pipeline. Later, in a letter to Petrobangla, the Indian Oil said it was constructing a land-based terminal and allied infrastructure to this end.

Indian Oil recently informed Petrobangla that work on the proposed LNG terminal was progressing as per the schedule and it was expected to be commissioned by mid-2022.

Asked, a top official at Petrobangla on condition of anonymity told The Business Standard that the corporation was thinking of importing LNG from India as an immediate solution to the current gas crisis.

But, key issues relating to the import – price, supply quantity, and the required pipeline – were yet to be discussed, he added.

800MW to come from Adani Godda plant from Dec 16

LNG import to go up 25pc in Dec