Originally posted in The Business Standard on 29 March 2022 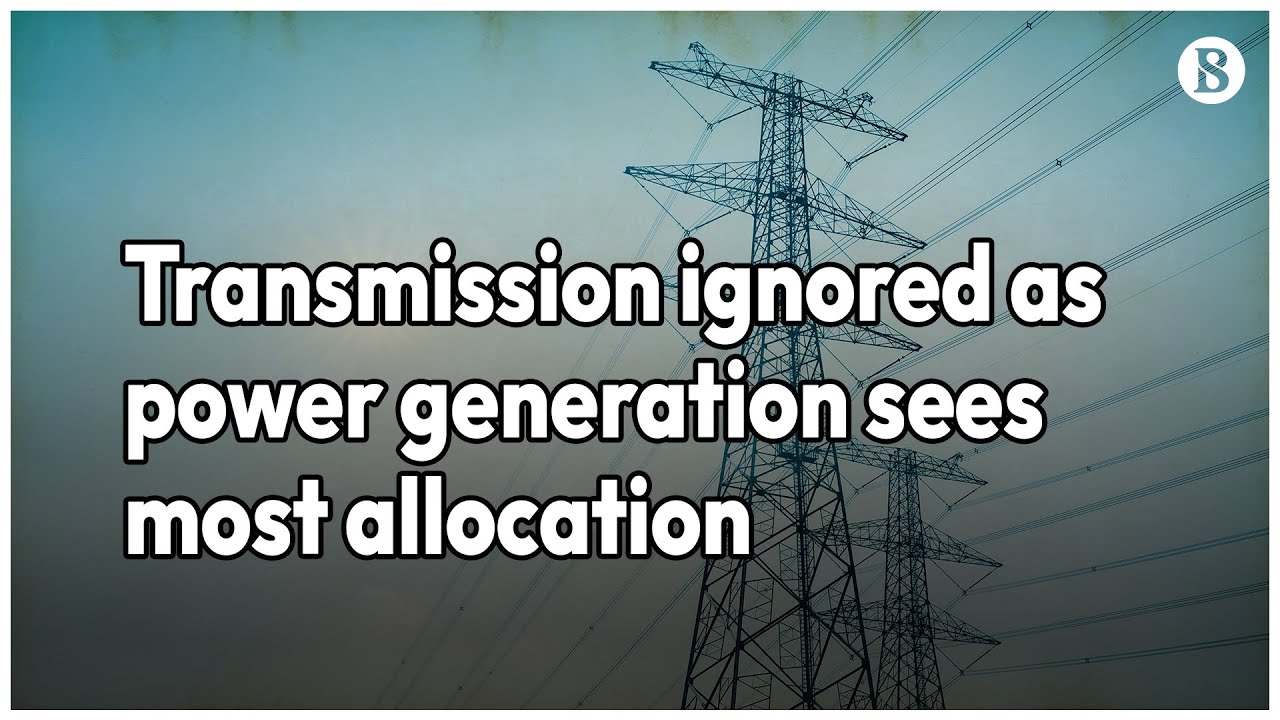 With surplus electricity causing Bangladesh to make capacity payments for idle plants, the government apparently keeps on spending more and more on power generation, rather than focusing on transmission and distribution to end users.

Two big power projects have eaten into more than 54% of the budget pie in the revised Annual Development Programme (ADP) for FY22, while 85 others in the power and energy sector remain underfunded, which could lead to an additional delay in implementation, according to a Planning Division analysis of the sector’s multi-year public investment programme.

The analysis report said the RADP allocations for 85 projects were lower than expected on the basis of the expenditure profiles for these projects, implying that the projects are relatively underfunded for the fiscal 2021-22.

“This increased negative fiscal space is mainly caused by the inclusion of the Rooppur Power Plant Project with a total cost of Tk1,13,000 crore and a total increase of the Matarbari Ultra Super Critical coal fired Power Project from Tk35,984 crore to Tk51,855 crore,” it adds.

The report says the budget ceiling for the power and energy sector for the ADP 2022-23 and beyond needs to increase by more than 10% to accommodate the Rooppur Plant and the cost increase of the Matarbari power project.

Otherwise it will most likely negatively impact project implementation of the whole sector, the report said.

To shed light on an underfunded transmission project, take for example the Barapukuria-Bogura-Kaliakoir 400kV Transmission Line Project that was taken up in January 2019 to ensure quality power supply to the country’s northern region.

The project, with around 12% physical progress as of December last year, saw a 18% cut in budget allocation in the RADP, which might further delay its implementation.

Project Director Sk Zakiruzzaman told The Business Standard, “If we get allocation on time as per needs, we will be able to complete it within the extended timeframe of 2024.”

In another example, the replacement of Ashuganj Old 132 kV AIS Substation by New 132 kV GIS Substation Project experienced its cost trimmed by 90% in the revised ADP.

The project’s objective is to modernise Ashuganj Old Substation to reduce the chance of national grid failure and ensure reliable power supply to Dhaka as well as Ashuganj and its neighbouring areas.

The project, which started in April 2018, has made only 25% progress. The remaining work needs to be done by December 2022.

The report suggests project implementation delays can, to some extent, be avoided when projects that are near completion receive sufficient allocation.

From a financial perspective, 19 projects in the power and energy sector could be completed in FY23 if 6% of the total sector budget is allocated to these projects.

The RADP 2021-22 includes 89 ongoing projects for the Power and Energy Sector, of which six are new projects. Among 89 projects, 79 belong to the power sub-sector and 10 to the Energy sub-sector.

The ongoing projects will not receive sufficient allocation for their implementation within FY22-FY25.

The required budget for the ongoing projects for these years is higher than the project budget ceiling. For FY23, Tk43,135 crore has been projected for the sector against the actual demand of Tk73,478 crore. Similarly, in FY24, the fund deficit amounts to Tk30,514 crore. And, in FY25, there will be a surplus fund of TkTk23,497 crore, according to the Planning Division’s analysis.

A total of 9 projects, 10% of total projects, in the power sub sector have received a higher budget allocation for FY22 than the fiscal budget estimate for FY22 suggested in RADP 2020-21.

The Planning Division said this indicates that if all the other implementation factors and conditions do not change, these projects will be expedited vis-à-vis their current implementation trajectory.

Although the analysis indicates an improvement of implementation for these projects, all of these projects are expected to be delayed against the DPP (development projects proposal) completion date, according to the Planning Division.

There are four projects for which implementation will be earlier or as indicated in the DPPs of these projects. These are construction of 100MW solar power plant at Madarganj in Jamalpur, Matarbari coal power, land acquisition of Bangladesh Singapore 700MW coal power and Bheramara combined cycle power plant project.

Around 70% capacity of the Payra 1320MW Thermal Power Plant, the largest power plant of the country, has remained idle since December 2020 due to a lack of required transmission line.

Construction of Patuakhali (Payra)-Gopalganj-Mawa-Aminbazar 400kV Transmission Line was supposed to be ready in line with the power plant.

However, the power plant came into production, but the transmission line is yet to be completed.

The transmission line – being built by the Power Grid Company of Bangladesh (PGCB) – is now half done. The line requires seven towers across the River Padma to connect Dhaka.

Golam Kibria, managing director of Power Grid Company, told TBS that the Padma Bridge authorities were tasked with constructing the transmission towers across the River Padma.

“But due to priority on building the bridge, the Padma Bridge authorities delayed the transmission line and had recently started constructing the electric towers in the River,” he said.

Golam Kibria said, “Work on the towers is in progress. Two out of seven towers have already been installed. Padma Bridge authorities assured us that the remaining five will be constructed by the middle of this year.”

But electric cable connection on either side of the river will take another five-six months after the completion of the towers, he added.
Power Evacuation Facilities of Rooppur Nuclear Power Plant has become another cause of worry for the Power Division and the Power Development Board of Bangladesh.

The first unit of the power plant is expected to be operational by 2024, but the power evacuation infrastructure facilities have very little progress.

As of December last year, the physical progress of the project is only 25%, though the lines are expected to be prepared by December 2023.

Infrastructure Development for Power Evacuation Facilities of Rooppur Nuclear Power Plant is being implemented by line of credit finance at cost of Tk10,981.74 crore.

Project Director QM Safiqul Islam, however, does not see underbudget an issue over the timely implementation of the project.

He said, “Finding qualified contractors and cost hike of construction materials seem to be the reasons behind a provable delay in the project completion.”

Experts said it will be a massive loss for keeping the 2,400MW plant’s capacity idle due to a lack of transmission lines.

Energy expert Professor Dr Mohammad Tamim, said, “Payra power plant was supposed to give us a big relief from expensive liquid fuel. The plant can help us shut some expensive oil-based power plants. But we cannot take the opportunity to use the least cost option due to a lack of transmission lines,” he said.

The losses for keeping capacity idle can double if the Rooppur and Rampal power plants come into operation without having adequate transmission lines, he added.

“If there is now any single most important project that is nothing other than setting up the power evacuation line from Rampal to Dhaka,” said Prof Dr M Tamim.

Due to the delays in implementing the power transmission projects, the Bangladesh Power Development Board has been incurring losses as it gives capacity charge to the power plant owners as a penalty for keeping unused capacity standby.

To keep the losing entity operational, on the other hand, the government is pouring subsidies into the sector. The subsidies of the government for the BPDB have significantly also increased.

There is another project “Installation of wellhead compressor at location of Titas Gas field” that has received a higher allocation than expected on the basis of expenditure profiles.

All the other projects in the energy sub sector have received a lower budget allocation in RADP for FY22 than expected on the basis of the expenditure profiles. These lower allocations seem to indicate that one could expect a total implementation delay of about 0.5 to 3.5 years per project against the DPP completion date, says the analysis of the Planning Division.