Originally posted in The Daily Star on 01 March 2022 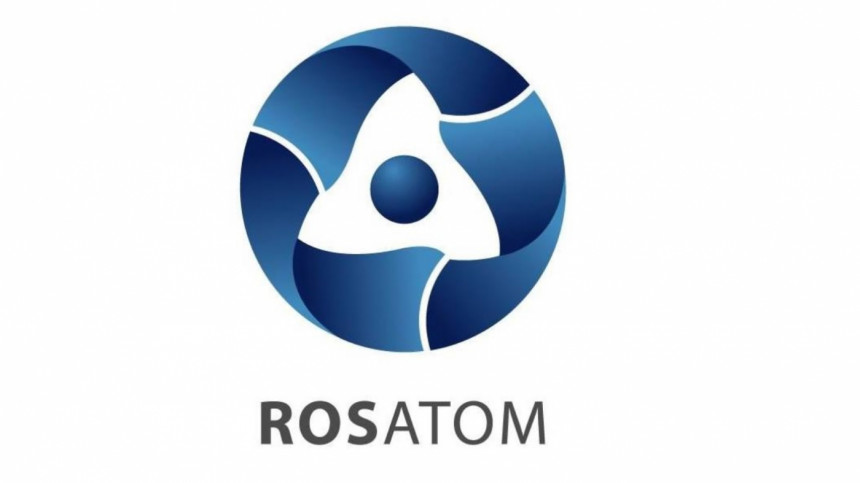 Rosatom, the contractor of the Rooppur Nuclear Power Plant, dismissed the possibilities of a delay in the construction of the country’s mega project as some of the Russian banks are set to be disconnected from its global financial messaging system SWIFT because of sanctions in response to Russia’s invasion of Ukraine.

“No disruption is foreseen in any of the commitments and work schedules in the construction of the Rooppur Nuclear Power Plant,” the Russian Atomiс Energy Corporation said in a statement today.

In a retribution to Russia’s military operation in Ukraine, the European Union, the United States, France, Germany, Italy, Canada and Britain recently agreed to ensure that selected Russian banks are removed from SWIFT to harm their ability to operate globally.

Later, Bangladesh Nuclear Power Plant Act, 2015 was passed in the National Parliament on September 16, 2015 and Nuclear Power Company of Bangladesh was established as the operating organisation of the plant.

The Rooppur Nuclear Power Plant is expected to become operational from 2023, months ahead of the scheduled 2024 timeframe, said Shaukat Akbar, its project director, in the last quarter of 2021.

Originally, the first unit of the nuclear power plant was scheduled to open by 2024 and the second unit by 2025.

The Rooppur power plant project is being implemented by Bangladesh Atomic Energy Commission with technical and financial support from Russia.

The project cost of the project is set at Tk 113,092 crore. Russia is providing Tk 91,040 crore as loan and the rest will be financed by the Bangladesh government.