Relying on imports will only burden the consumers

Originally posted in The Daily Star on 14 February 2022 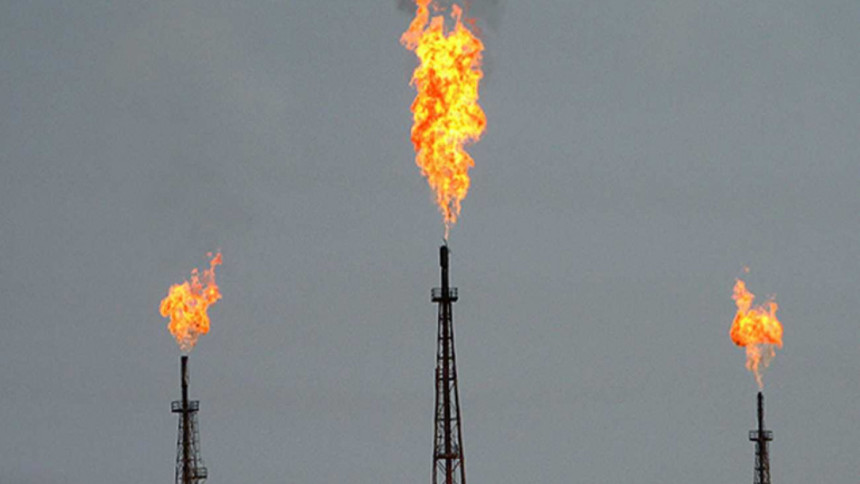 We are concerned by the government’s negligence towards gas exploration and our overdependence on imported liquefied natural gas (LNG), which have led to the present gas crisis. According to experts, Bangladesh’s gas exploration efforts almost stopped after the Bibiyana gas field was explored in 1999. While the demand for gas increased over the years, the government took no notable initiatives to dig new wells or explore offshore gas reserves. Moreover, many of the existing gas fields have not been maintained or repaired as needed. Instead, the government started importing expensive LNG to meet the domestic demand. As a result, the gas prices increased at the consumer end over the years, despite the subsidies provided by the government.

As the gas crisis has become acute in many areas of the country, and the industries dependent on gas are struggling to continue their operations, the government’s strategies to solve the shortage appear counterproductive. Its plan to import LNG at a higher price is concerning—particularly because the burden will fall on the consumers. Unfortunately, the government is already planning to increase gas prices to reduce its subsidy burden.

Now the question is: Why burden the consumers with high gas prices, when you can explore your own gas reserves, extract the gas from there and supply it to the consumers at cheaper rates?

Being one of the world’s largest deltas, Bangladesh is supposed to be a gas-rich country. Yet, the vast plains in the coastal areas of the country remain unexplored for gas reserves. The maritime boundary dispute we had with Myanmar was solved in 2012, but we still did not initiate exploration for offshore gas sources. While a multi-client survey to explore gas in the sea has been in the talks since 2015, it is yet to be done. The Bangladesh Petroleum Exploration and Production Company Limited (Bapex) drilled only one well in the last two years, even though they have the capacity to drill three to four exploration wells in a year. It hasn’t taken any big initiative to conduct seismic surveys in the new areas either.

The unwillingness and inefficiency of the authorities concerned in exploring new gas fields is very clear here. Unless the government addresses these issues, solving the gas crisis will become difficult in the future. The government can, of course, import LNG—which is 24 times costlier than locally produced gas—as a stopgap solution, particularly for the sectors where no immediate alternative is available. But for the medium and long terms, there is no alternative to exploring gas reserves in the country.