Originally posted in The Business Standard on 24 April 2022

At present, Bangladesh needs around 4,000 million cubic feet (mmcf) of gas per day while the supply is only 3,070mmcf 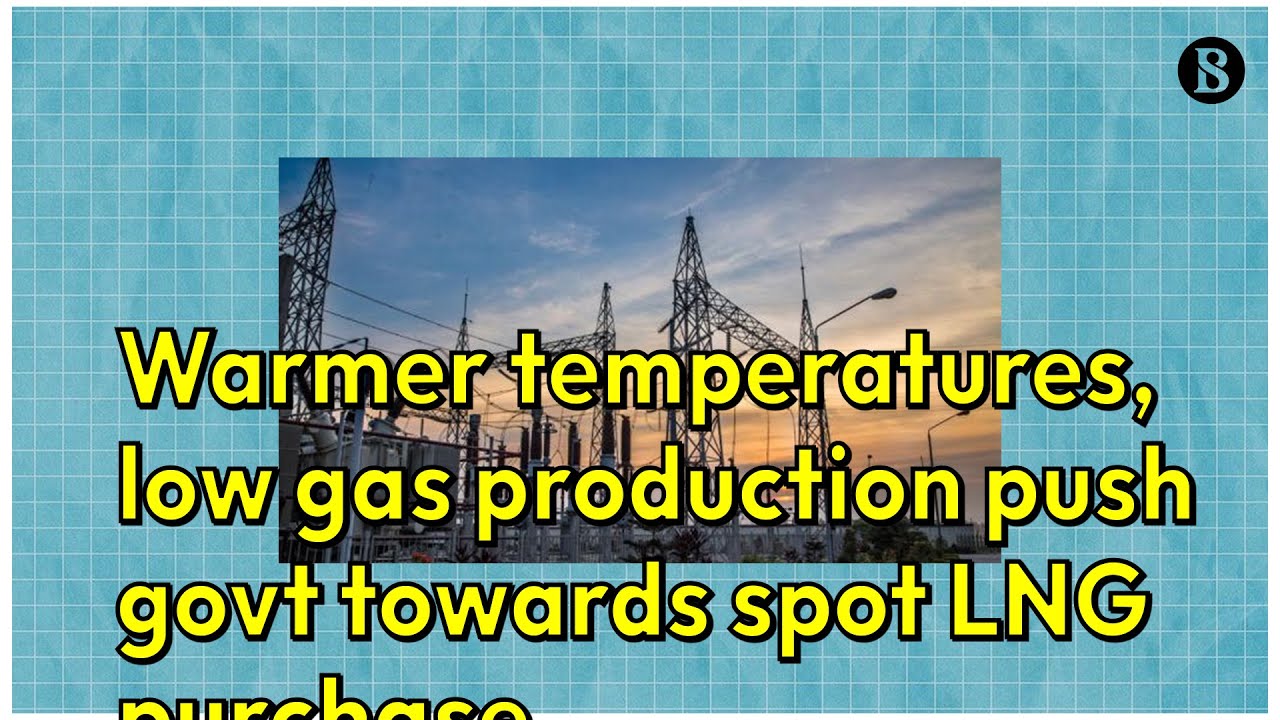 A surge in demand for electricity ensuing from warmer temperatures and dwindling gas production from local fields have pushed the government into importing liquefied natural gas (LNG) from the spot market.

Faced with an outcry from the power sector, apparels industry and other sectors, Petrobangla, the state-owned oil, gas and mineral corporation, has now floated tenders to import LNG from the spot market, even though the price is hovering close to a record high.

India’s GSPC put out a new buy tender for a cargo between 6-15 June. Offers are due by 21 April.
Bangladesh’s Petrobangla is seeking an 11-12 May cargo through a tender closing on 24 April. Offers will stay valid until 28 April.

Currently, Bangladesh needs around 4,000 million cubic feet (mmcf) of gas per day while the supply is only 3,070mmcf.

Owing to Ramadan in the summer and an ongoing irrigation season, demand for gas has reportedly jumped in the power generation sector.

But instead of boosting supply, gas production from the local fields drastically dropped at the beginning of this month in the face of issues at theBibiyana field, the country’s largest gas field.

Because of that, gas production from the local fields dropped to 2,023 mmcf from the regular 2,314.9 mmcf.
Following the supply shortage, load-shedding was witnessed in different parts of the country as electricity generation was interrupted.

As different consumers’ groups weighed in on the matter, Petrobangla immediately booked an LNG cargo that was delivered on 8 April.

As per Petrobangla information, it had intended to import three cargoes from the spot market for the running month, but could not import more than two due to high costs.

For the next month, Petrobanglahas set a target of importing three cargoes as the required funds and suppliers are available, said an official with direct knowledge of the matter.

Of the target, it will receive a cargo with 3.2 million mmBtu LNG at $35 per mmBtu, said the official.

Summit LNG terminal, the second of its kind in the country, started deliveries in April 2019. The combined capacity of the terminals is 1,000 million cubic feet per day (mmcfd).