Originally posted in The Business Standard on 18 April 2022

If no major gas field is discovered in the next few years, the industrial growth and productivity in different sectors will be severely affected, warn stakeholders 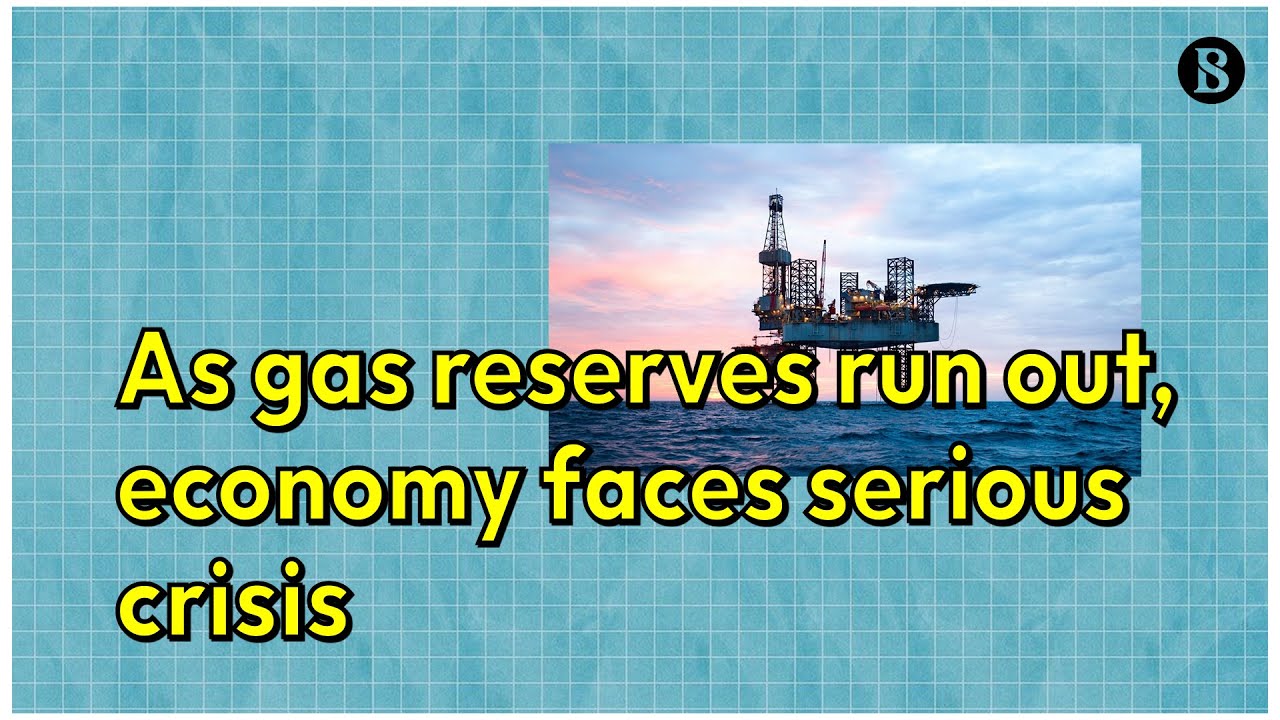 With no new major discoveries of gas fields in the last two decades, Bangladesh is precariously heading towards a total depletion of its natural gas reserves within the next 10 years.

Today, the country has around 10 trillion cubic feet (tcf) of gas left for extraction in 22 different gas fields, while the annual consumption is close to 1 tcf.

Because of increased consumption, triggered by massive economic growth over the past decade, amid no new major gas discoveries, Bangladesh’s local gas production is already marking significant drops, leading to a shortfall of the fossil energy source and increased gas imports in the form of liquefied natural gas (LNG).

Data provided by the government-owned national energy resources company, Petrobangla, show that daily gas consumption in the country currently stands at 3,126 million cubic feet per day (mmcfd). Of this, 2,284 million cubic feet of gas is generated from domestic sources, while the rest is imported from the Middle East.

Within a span of two years, the local gas production has come down by 286.4 mmcfd and, consequently, reliance on LNG imports is increasing in order to bridge the gap between the demand and supply from domestic sources.

But the volatile LNG pricing trend on the global market hints at a major danger for Bangladesh in availing the pricey product in future. Experts and stakeholders said depleting reserves in the operational gas fields along with sluggish exploration work to discover new gas basins have set off alarm bells, foreshadowing a major disruption in economic activities.

If a rigorous gas exploration programme is not taken up straight away, the gas-based industrial infrastructures, including readymade garment factories, power plants and fertiliser factories, will suffer a big setback with a sudden supply fall, they said.

Alongside conducting exploration work in plain land and off-shore areas, they are now going to the hill areas in search of gas, said Nazmul Ahsan, chairman of Petrobangla, which is responsible for gas exploration activities.

As per the 2009 estimates by the UK-based RPS Energy Limited and lately discovered fields’ forecast, the recoverable proved and probable reserves in the 27 commercial gas fields in the country were 29.54 trillion cubic feet.

Meanwhile, Petrobangla’s data show that around 20 trillion cubic feet of the total reserves were extracted by 2021.

This means if the current trend of daily production continues, the country will be able to produce natural gas for only the next 10 years as the existing commercial gas fields produce around 900 billion cubic feet of gas every year.

If no major gas field is discovered in the next few years, the industrial growth and productivity in different sectors will be severely affected, warn stakeholders.

According to the Bangladesh Textile Mills Association (BTMA), there are more than 1,500 textile mills, including spinning, weaving, dyeing, and finishing units that are dependent on gas.

BTMA President Mohammad Ali Khokon said investment in this sector amounts to more than $6 billion and over 86% of the country’s export earnings come from textiles and related products.

Another investment of $2.5 billion is in the offing in the textile sector as exports of readymade garments have continued to grow, he said, however, adding that the ongoing gas crisis and its rising prices are discouraging new investments in the sector.

Natural gas exploration expert and geologist Prof Badrul Imam said if new gas fields are not discovered, the country will face an economic disruption ahead.

“Our total industrial infrastructure is built on gas. So, a sudden supply crisis due to reserve depletion might create a big disruption in the economy.

“If we could start now, probably, we could get some fields with good reserves by next six years,” he added.

Meanwhile, in the face of a mounting crisis, the government has started to cut gas supply to some sectors.

In September last year, it started rationing gas at CNG stations for four hours a day, which has now been increased to six hours.

Amid a surge in demand for electricity this Ramadan, Petrobangla on 10 April this year issued a circular announcing to cut gas supply to ration gas supply to all industries including forex-earning textile and readymade garment industries from 5pm to 9pm daily for 15 days.

The decision was taken to supply required gas to power plants in order to ensure uninterrupted electricity in Ramadan.

Petrobangla’s data show that the industrial sector consumes 15% of the total gas produced in the country while the power sector takes 46%.

Insiders in the power sector, however, claimed that they are not getting the required supply of gas for power generation, which is causing load shedding in different parts of the country.

Discoveries and confirmations of new gas reserves can only be guaranteed through the exploration and drilling of wells. The more explorations, the more possibility of discovery.

But the exploration activity is quite poor in Bangladesh.

In the last 13 years, the state-owned exploration companies along with international oil companies drilled only 17 exploratory wells in Bangladesh, according to Petrobangla.

Of the 17, seven wells were found commercially viable for gas exploration, though the estimated reserves were not very large.

Generally, the global average success rate of gas exploration is one in every seven wells, but the ratio is one in three in Bangladesh.

Despite having an almost double success rate in discovery, new gas fields exploration in the country has not yet received expected attention.

Mentioning that gas exploration is ridiculously ignored in Bangladesh, Badrul Imam said, “Despite having a very high discovery rate, Bangladesh is one of the least explored zones of the world.”

To expedite the exploration work, he suggested eliminating bureaucratic tangles.

Apprehensive of the looming gas supply crisis, Petrobangla has undertaken some programmes centring the production companies.

Petrobangla Chairman Nazmul Ahsan said they are planning to repair the ageing fields, the dried-out wells, and abandoned fields.

“We estimate that around 100 million cubic feet of gas could be added to the national grid from these fields through this process,” he said.

Apart from this, Petrobangla is also planning to conduct deep drilling activities in five fields across the country.

Out of the five, two wells will be drilled in Bapex-operated Mobarakpur and Srikail gas fields, another two in BGFCL-operated Titas and Bakhrabad fields, and the remaining one in SGFL-owned Rashidpur gas field.

“We are also conducting survey work in the Hill Tracts areas which is expected to be complete by this year. We will go for drilling if we find any good prospect there,” said Nazmul Ahsan.

Besides carrying out exploration programmes, Petrobangla has also a plan to import liquefied natural gas (LNG) from abroad.

The government has decided to set up two more floating storage regasification units (FSRUs) at Maheshkhali and Payra And a land-based LNG Terminal at Matarbari, said the Petrobangla chairman.

FSRU is a vital component required while transiting and transferring Liquefied Natural Gas (LNG) through the oceanic channels.